Last night at Market Square in the center of Zoetermeer legendary rock band Golden Earring performed for more than 10,000 spectators.
The municipality of Zoetermeer invited the band for the final act at the liberation festival. 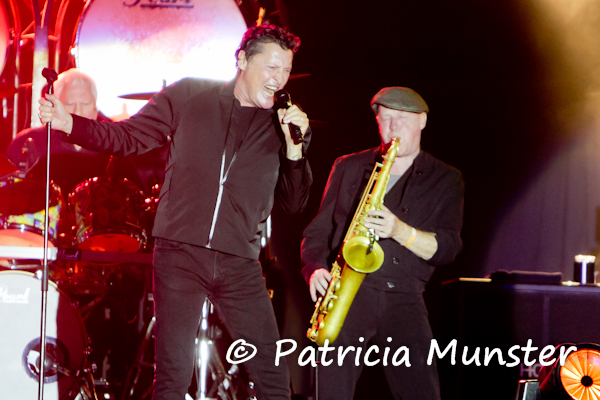 The Netherlands is celebrating their freedom on the 5th of May, the liberation of the Germans and the ending of the Second World War. (Read also a previous post on Celebrating Freedom.)
In more than 40 cities are the so called liberation festivals attended by more than 750.000 people, with more than 250 bands. 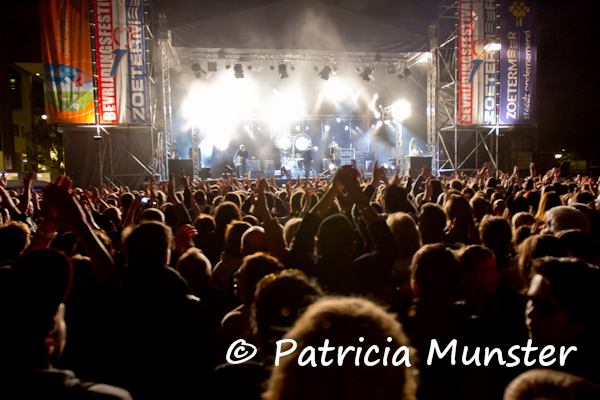 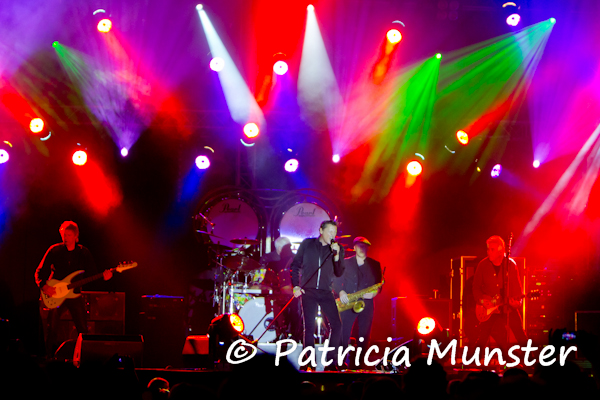 Classics like ‘Another 45 miles to go’, ‘The devil made me do it’, ‘Twilight Zone’ and ‘When the lady smiles’ ensured that young and old were singing along and dancing, the atmosphere was great.

The old time classic Radar Love began with an improvised bass piece of music by Rinus Gerritsen
and Cesar Zuiderwijk filled the musical interlude with an impressive drum solo.

A band that was founded in 1961 and since 1970 consists of the same band members, is unique in the rock world. Singer and guitarist Barry Hay and drummer Cesar Zuiderwijk, founders George Kooymans (vocals and guitar) and bassist Rinus Gerritsen know how to keep there fans loyal.
More than three generations are fan of the Golden Earring, once started in The Hague but travelled all around the world.

Their enthusiasm is so contagious and the audience in Zoetermeer kept shouting for more, the band members couldnt ignore it and gave an encore with a song from their latest album ‘Still got the keys to my first cadillac’.

The love for music and the fun they have playing for audience, keeps the Golden Earring where they are and they will definitely keep rocking! 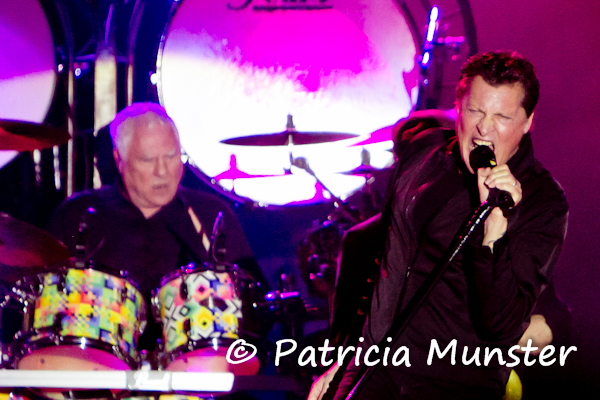 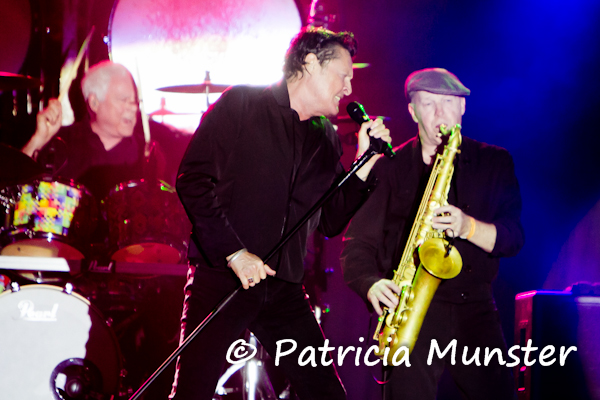 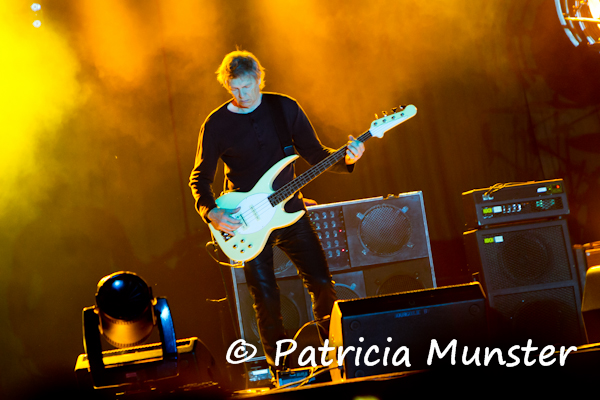 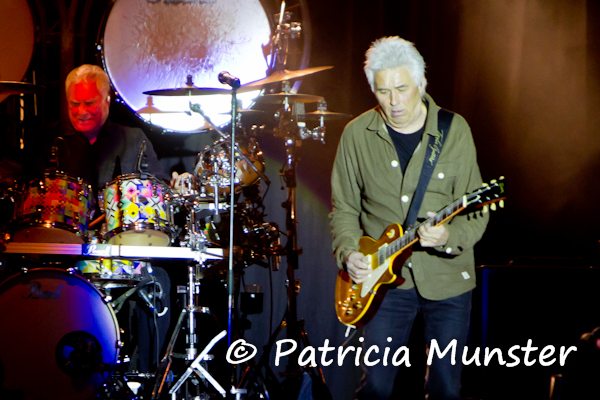